From yarn to ready goods

Liteksas is a historical textile company founded in 1927. The company used to produce woolen fabrics and grew rapidly but the loss of Lithuanian independence and World War II has slowed down the production. However, at the end of the war, the company was restored and got back its name as ,,Liteksas”.

In 1993 Liteksas company was re-registered as a Lithuanian-German joint venture called,, Liteksas and Calw”. At that time the product range was expanded to blankets and plaids. 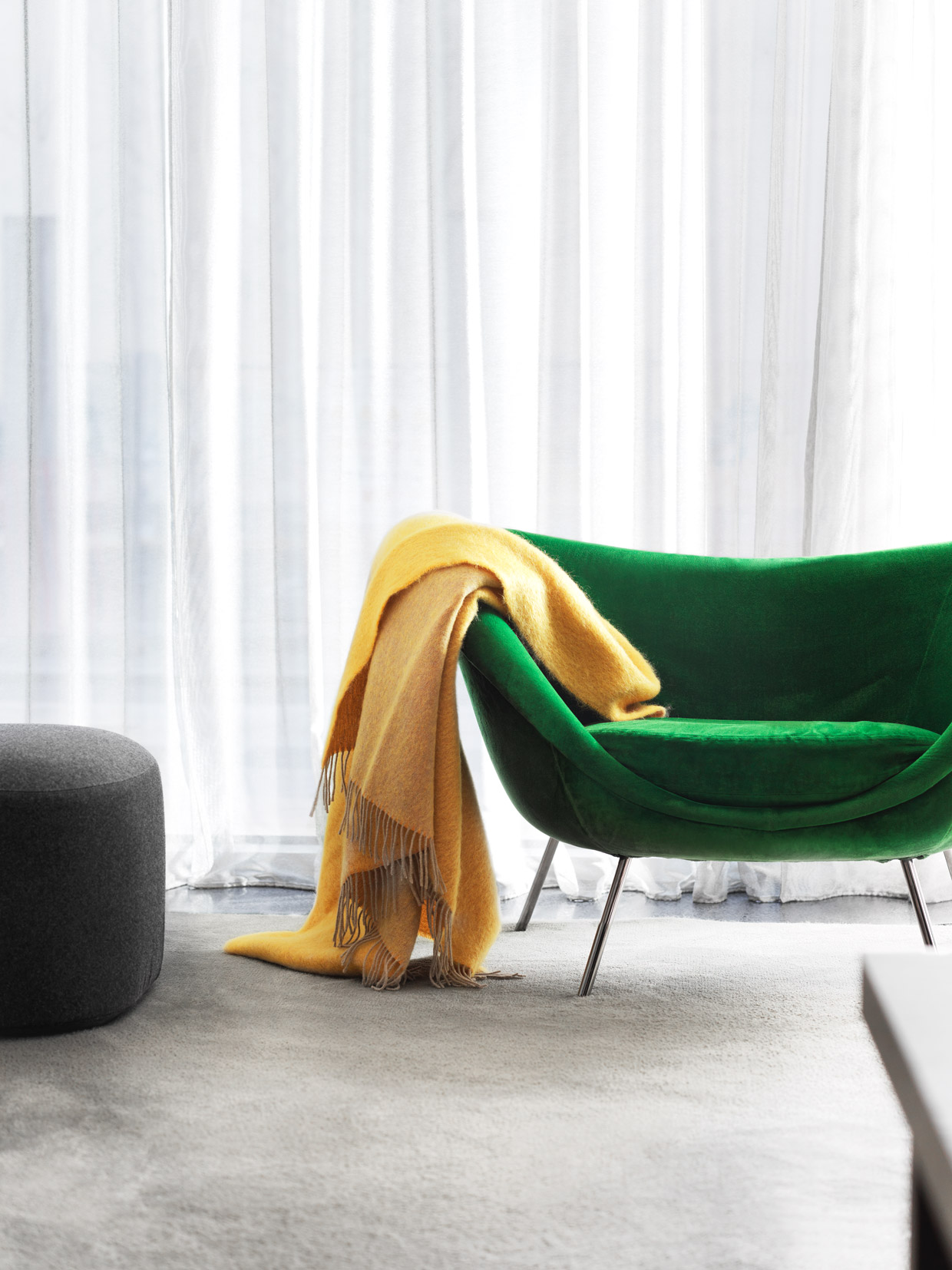 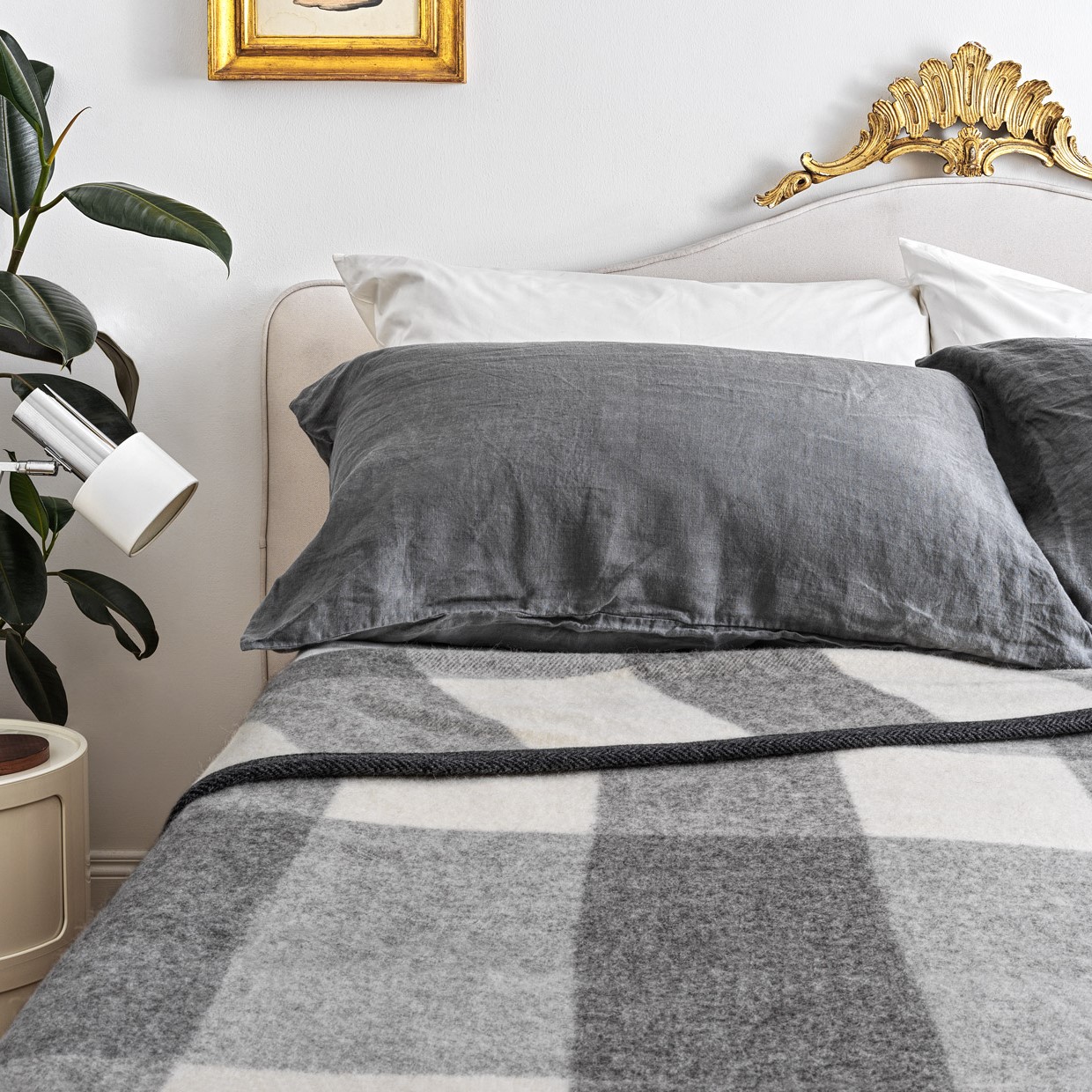 In June 2000 the company was acquired by Italian manufacturer Marzotto Group – a world-renowned key player. Italian and Lithuanian interaction had a strong influence on style, production, and quality assurance.

Plaids, blankets, scarves, throws, pillow cases and more can be made out of natural fibers such as wool, merino wool, alpaca, silk and linen.   We are here to help your product visions to see the world